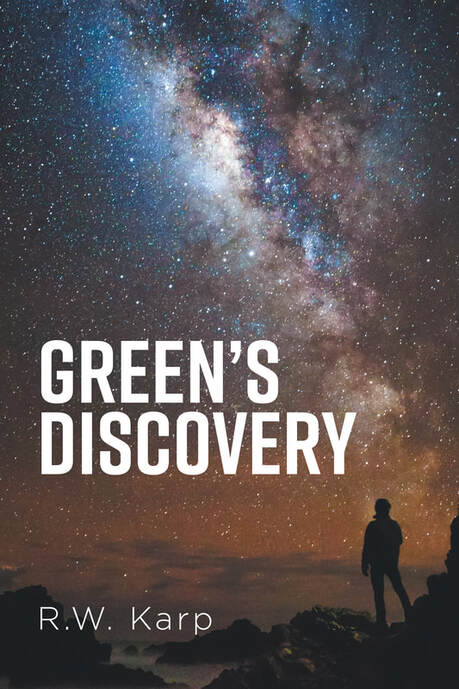 Astronomer and astrophysicist Sydney Green has been interested in the search for extraterrestrial intelligence (SETI) since his childhood. Brushed off and pushed aside because few believed he would ever discover extraterrestrial beings, Green is vindicated when two of his graduate students spot an unknown object heading towards Earth. Green soon realizes this object is a small fleet of alien spacecraft.

After unsuccessful attempts to communicate and negotiate with the leadership of Earth, the aliens enlist Green’s help. They see in humans qualities that will be beneficial to other planets in the universe, but they cannot allow humans to have contact with those other planets until humans’ baser characteristics have been purged.

The visitors explain to Green that to facilitate these changes his fundamental task is to establish seven regional governments to bring balance to the world. The regional governments will establish a supply chain management system, and a communication protocol between the regions, to provide equal opportunity for all people.
​
Change or perish alone. Those are humanity’s choices. With the help of the visitors, as Green calls the aliens, he sets out to cleanse humanity of inequality, the power of the plutocracy, and the desperate circumstances that are the lived experience of over half the Earth’s population.

​Join Sydney Green as he experiences first-hand the criminals, drug dealers, human traffickers, autocratic leaders, and extreme religious fanatics who are preventing humankind from evolving into a species fit to be part of the Universal Government.

With the shroud of failure hanging over him, and what that would mean for the people of Earth, Green discovers his inner strength to do everything he can to make things right.

Green’s physical and mental strength are constantly tested with what he sees and experiences; but with the help of the visitors change starts to happen, and the world begins to discover the benefits of the remodelling of the political, social, and economic paradigms, and enjoy the advances in technology that the visitors introduce.
​
Buy the Book Here